To enable the contrib package repository, open a Terminal and run the following command:

The official Debian contrib repository should be enabled.

This section shows you how to push a Docker image to Docker Hub. To learn how to create your own private Docker registry, check out How To Set Up a Private Docker Registry on Ubuntu 14.04.

To push your image, first log into Docker Hub.

You’ll be prompted to authenticate using your Docker Hub password. If you specified the correct password, authentication should succeed. END_OF_DOCUMENT_TOKEN_TO_BE_REPLACED

Docker containers are built from Docker images. By default, Docker pulls these images from Docker Hub, a Docker registry managed by Docker, the company behind the Docker project. Anyone can host their Docker images on Docker Hub, so most applications and Linux distributions you’ll need will have images hosted there.

The output will indicate that Docker in working correctly:

Docker was initially unable to find the hello-world image locally, so it downloaded the image from Docker Hub, which is the default repository. Once the image downloaded, Docker created a container from the image and the application within the container executed, displaying the message. You can search for images available on Docker Hub by using the docker command with the search subcommand. For example, to search for the Ubuntu image, type: END_OF_DOCUMENT_TOKEN_TO_BE_REPLACED

Next, install a few prerequisite packages which let apt use packages over HTTPS:

Then add the GPG key for the official Docker repository to your system: END_OF_DOCUMENT_TOKEN_TO_BE_REPLACED 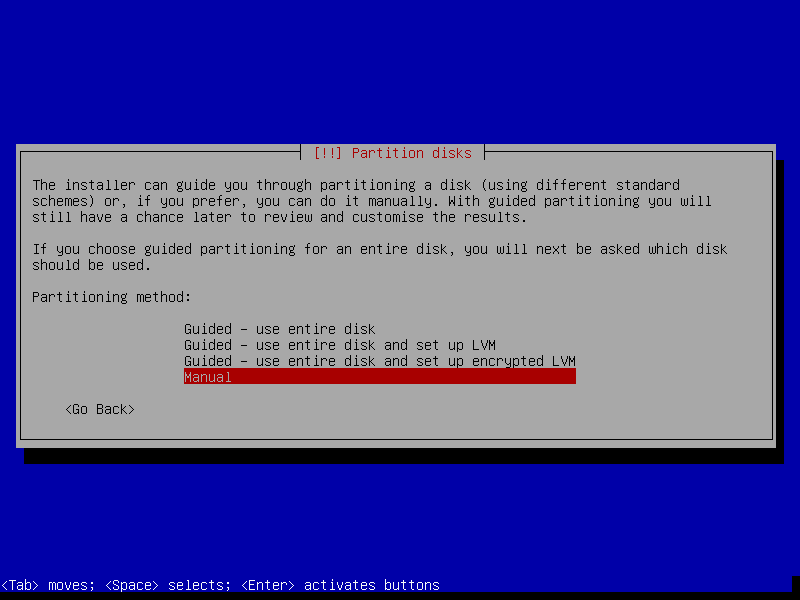 If you’d like to disable webgui mode of Debian wheey, run the commands in the terminal as root-

Install Easyengine WordPress on a Debian 10 VM (mine was a KVM).

The following procedure will install EE with following components;

For detailed installation or customizing your requirement, you may visit- https://easyengine.io/commands/site/create/ END_OF_DOCUMENT_TOKEN_TO_BE_REPLACED

To follow this tutorial, you will need one Debian 10 server with a sudo non-root user, which you can set up by following Steps 1-3 in the Initial Server Setup with Debian 10 tutorial.

Debian does not install UFW by default. If you followed the entire Initial Server Setup tutorial, you will have installed and enabled UFW. If not, install it now using apt:

We will set up UFW and enable it in the following steps.

This tutorial is written with IPv4 in mind, but will work for IPv6 as long as you enable it. If your Debian server has IPv6 enabled, you will want to ensure that UFW is configured to support IPv6; this will ensure that UFW will manage firewall rules for IPv6 in addition to IPv4. To configure this, open the UFW configuration file /etc/default/ufw with nano or your favorite editor:

Then make sure the value of IPV6 is yes. It should look like this:

END_OF_DOCUMENT_TOKEN_TO_BE_REPLACED

SSH into your virtual machines.

Add Percona’s repositories.
On both nodes, execute the following command:

Now we need to update the sources:

The installation is straightforward: END_OF_DOCUMENT_TOKEN_TO_BE_REPLACED