He came, he saw, he conquered…and he left behind some words to live by:

“I’m convinced that about half of what separates successful entrepreneurs from the non-successful ones is pure perseverance.”

Everyone says they go the extra mile. Almost no one actually does. Most people who do go there think, “Wait…no one else is here…why am I doing this?” And they leave, never to return.

That’s why the extra mile is such a lonely place. END_OF_DOCUMENT_TOKEN_TO_BE_REPLACED

A local tidbits, but quite useful when I’m lost to find a SIM MSISDN

Following are the hidden codes: 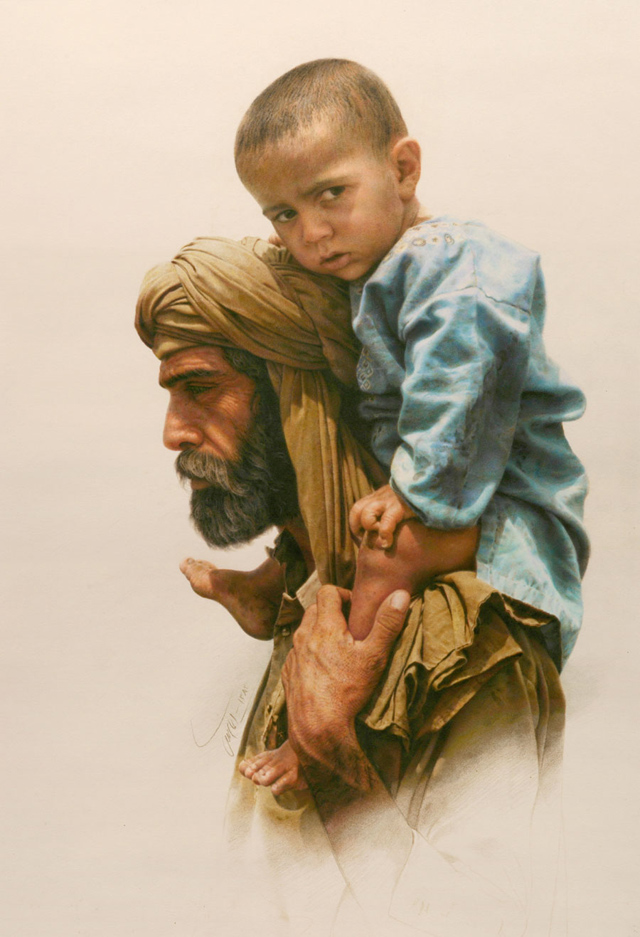 The Ministry of ICT of Thailand and Asia PKI Consortium (APKIC) were the hosts. The organiser of the event was Electronic Transaction Development Agency (ETDA) of Thailand, Business Case/Application Working Group (BAWG) of APKIC and Thailand PKI Association. Ms Suranghana Wayuparb, Chairperson of Thailand PKI Association & Vice Chair of APKIC Executive Director and CEO, ETDA along with Charamporn Jotikasthira, President of the Stock Exchange of Thailand and APKIC Chairman Philip Leung inaugurated the event. END_OF_DOCUMENT_TOKEN_TO_BE_REPLACED