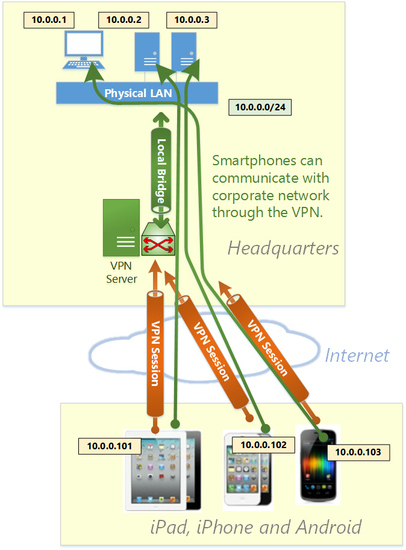 Phone and Android has a built-in VPN client but originally they need Cisco, Juniper or other expensive hardware-based VPNs for remote-access. SoftEther VPN has a same function to Cisco, and supports iPhone and Android easily.

At the first install SoftEther VPN Server on a server PC in the corporate network. Add users and define a Local Bridge. This step is exactly same to Remote Access VPN for PCs. 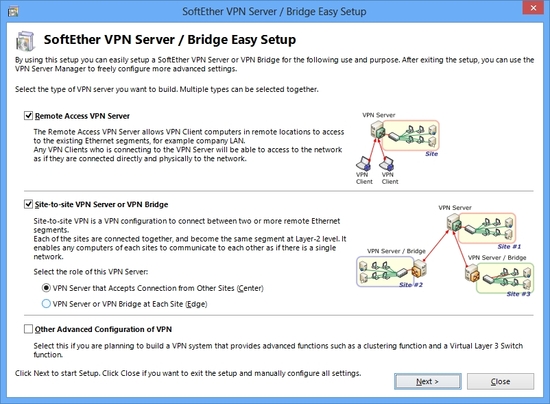 Enabling L2TP/IPsec VPN Function is just one click. It is very easy. Compare this step with Cisco’s complicated command-line based configurations. 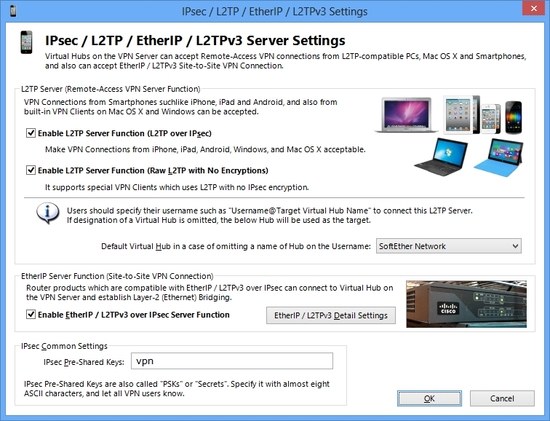 Step 3. Set up iPhone or Android 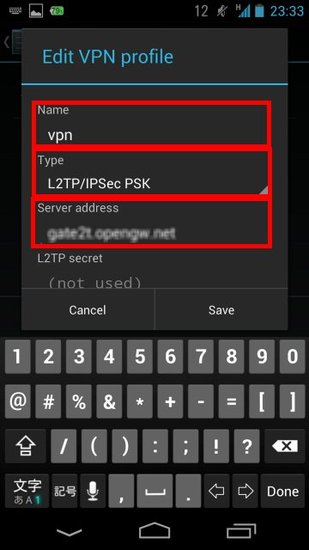